Home » #occupationaltherapy » Autistic or Just Quirky? The Story of James

Autistic or Just Quirky? The Story of James 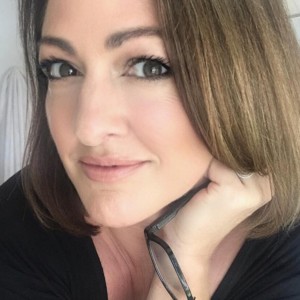 Did you know that around 1 in 54 American children are now diagnosed with Autism Spectrum Disorder (ASD)? That means that there are over a million children with autism in the United States.

You might be shocked to hear such high numbers. But the thing to remember is that autism is what is known as a spectrum disorder. When a child has severe symptoms, they’re pretty hard to miss—a child might flap his arms or rock or spin in circles; she might line things up obsessively; he might not be able to look you in the eye or even speak; and these symptoms might make it difficult to function independently without a great deal of support. But when a child has mild symptoms, they can be easy to miss or think of as just personality “quirks.” So then, when should you consider getting your child evaluated for autism? 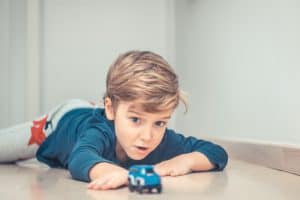 What Does It Mean to Have Autism Spectrum Disorder (ASD)?

Autism is a developmental disorder that consists of persistent deficits in two main areas:  1) Social communication and social interaction; and 2) Restricted, repetitive patterns of behavior, interests, or activities. This means that people with autism typically have longstanding difficulties with their social skills, as well as repetitive behaviors and/or sensory sensitivities or fixations. And these impairments can cause difficulties in important areas of their lives.

Let’s look at James. He is an adorable, energetic 5-year-old boy with blond hair and bright blue eyes. James absolutely loves collecting Matchbox cars, and if you met James he would tell you all about them. When he was younger, he loved to spin the tires on his cars and peer at the tiny doors as he opened and closed them. But now he prefers to arrange them and sort them into categories. James knows all about the makes and models and colors of all the cars. When James’ mom arranges play dates for James, she notices that his classmates also like playing with cars. They pretend the cars are driving and they make honking crashing sounds. Kids tried to include James in their car games. But James doesn’t like pretending. He prefers to tell you all about his cars.

My name is Dr. Elisabeth Thurlow, and I’m a clinical psychologist who specializes in the evaluation and diagnosis of ASD. And “James” is a child that I diagnosed with autism. If you saw little James on the street, you would never think that he had autism. And if you met him you might even be charmed by this cute “little professor.” But my evaluation revealed that even though James is bright, he has trouble making friends and having back-and-forth conversations. He shows little or no interest in what other kids are into, so they have begun to exclude him. James also has a longstanding history of picky eating, sensitivity to certain clothing, and tantrums. James is an intellectually gifted child with mild-range Autism Spectrum Disorder.

As James illustrates, autism can be a tricky condition to identify, particularly when the symptoms are mild. Recall that autism is a spectrum disorder—it’s not an “either you have it or you don’t” condition like epilepsy or a broken arm. But even mild symptoms can create personal and social problems for children like James. For this reason, parents who have concerns about their child’s functioning shouldn’t sweep those concerns under the rug.

At the same time, there’s no reason to panic because nowadays there are plenty of ways to help your child. There are a number of effective treatments, therapies, and early interventions that can make a world of difference.  You may seek help from occupational therapists or speech therapists to help you with any of your concerns. So if you do have one, take the time to seek feedback and advice from a trained professional in your area.

In future posts, I’ll share some ideas about how to find a competent professional and what to expect from a formal autism assessment. 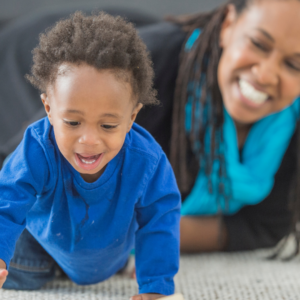 Is Crawling an Important Milestone?

Is crawling an important milestone in child development? Short answer…YES! Parents often ask me if their child needs to crawl. Some mention

April is Here! Spring is starting and the weather allows for more outdoor fun! Also…it is Autism Awareness Month! To celebrate, My

Why is Play Important For Child Development?

Do you remember learning the ABCs? I bet, even as an adult, you still sing them in your head. Or what about

4 thoughts on “Autistic or Just Quirky? The Story of James”